Professional Recording Studio In The Centre Of Cardiff

Corner House Studio is a recording space situated in the middle of Cardiff only a 10 minute walk from Central Station. Corner House was founded by Andy Lewis and is run by him and Liam Ross. After meeting in 2015, Andy and Liam decided to combine their knowledge, skills and equipment to create this fun and cost effective facility that they could both work out of and promote as a commercial space. Corner House has a comfortable control room (10ft x 10ft) with a selection of outboard equipment as well as two very different sounding live spaces (downstairs- 14ft x 13 ft and upstairs- 12ft x 12 ft) thus offering a range of acoustic options.

Corner House has a spacious kitchen for preparing drinks and snacks and is a few minutes walk from a whole host of places to get coffee, lunch and dinner either on Penarth Road or in Cardiff Bay.

A day’s session at Corner House comes with Liam as a producer/engineer included for a 10 hour slot. Bookings can be made through the email or phone number in the CONTACT panel of this website. Prices are reasonably fixed but can be negotiated where longer sessions are being discussed. We also rent the studio out on an hourly basis- all aspects of the above can be tailored to fit your needs.

Andy and Liam also offer artist development, co-writing and arranging. With their shared experience in the music industry working for and with both major and independent record labels, they can give advice and guidance to you as an artist or band, finely tuned to your specific creative aspirations and goals.

Andy has worked in the music industry for over 15 years, plying his trade as a singer, trumpeter, keys player and writer and arranger/producer. Working with and for a plethora of major record labels including Sony and Warner Chappell.

Andy has performed with artists such as One Direction, Alexandra Burke, Elvis Costello, Susan Boyle, Vanessa Mae and The London Symphony Orchestra. He has played at venues across the world including The Royal Albert Hall, The European Parliament, The O2 and The Duomo, and as a session musician he has recorded in studios including Abbey Rd, Metropolis and Air.

After studying Music and Sound Recording (Tonmeister) at The University of Surrey, he moved to Monmouth and became the head in-house engineer at Monnow Valley Studio. During his five years at Monnow Valley Liam learned his trade through working alongside some of the best engineers and producers in the music industry.

At the end of December 2015 Liam left Monnow Valley Studio and is now living and working in Cardiff. Liam has gained experience from working with clients including: Simple Minds, Frightened Rabbit, Delphic, Nigel Kennedy, Iggy Azalea, The Blow Monkeys, Connor Maynard, Funeral For A Friend, Lostprophets, Monuments, Sylosis, Charlie Simpson, Skunk Anansie, Courtney Barnett and Bloodflower. A full and up to date discography can be seen on his website. 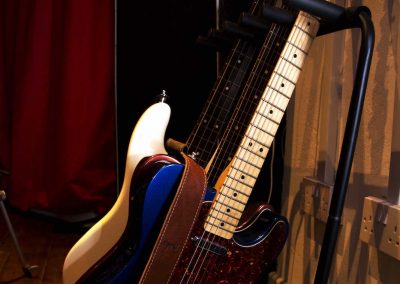 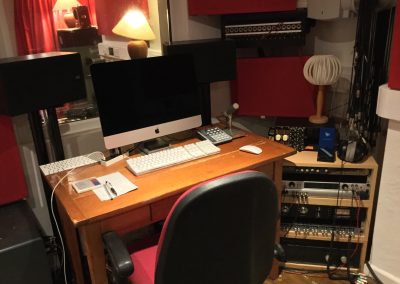 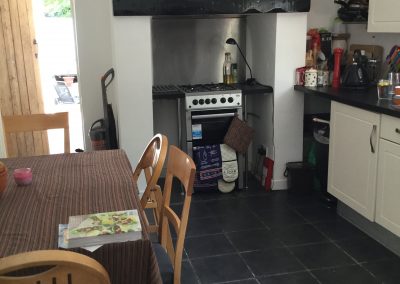 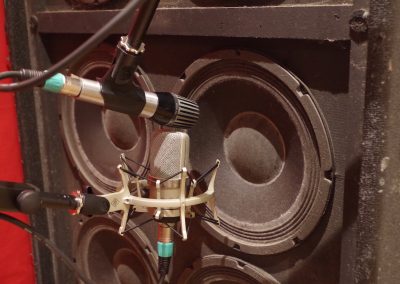 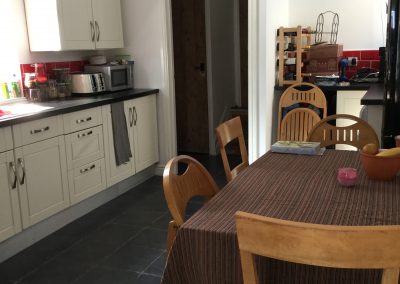 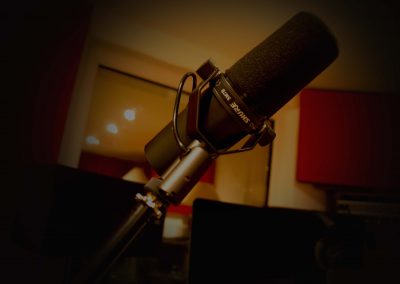 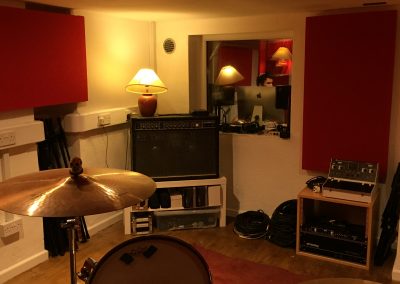 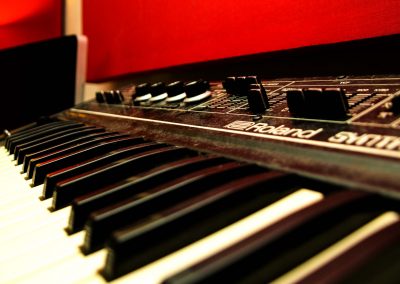 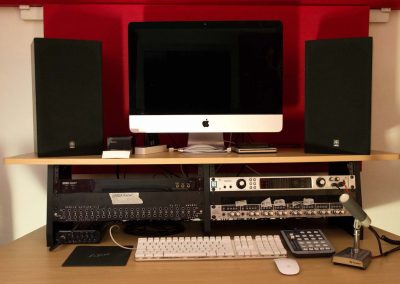 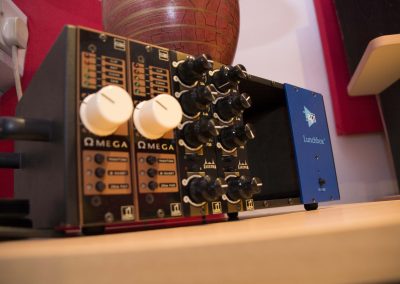 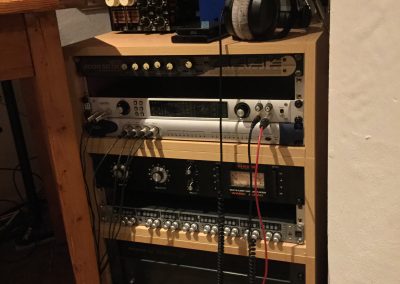 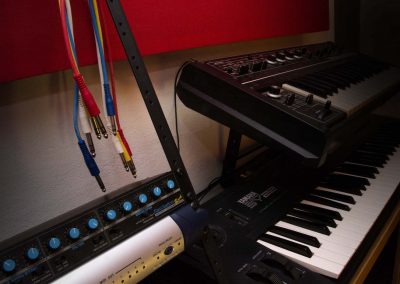 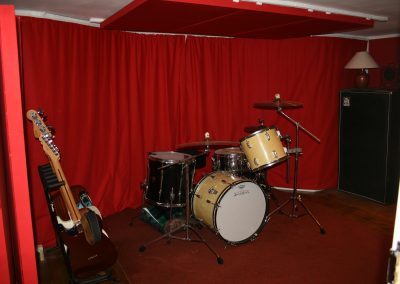 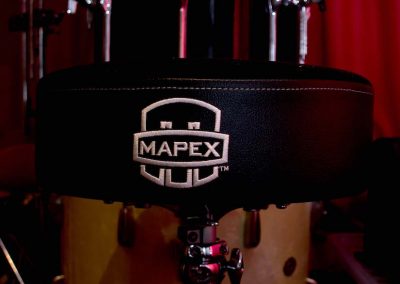 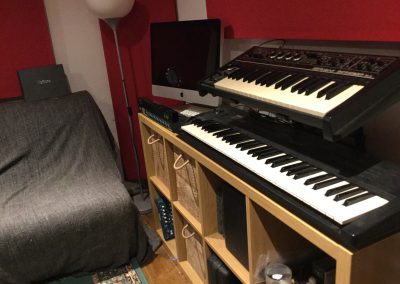 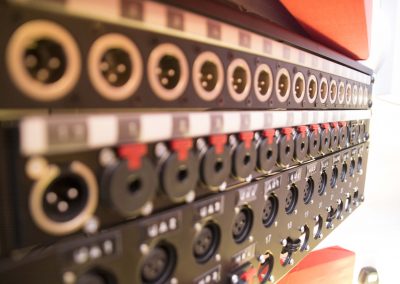 Corner House Studio is based around a Pro Tools 12 system running through Universal Audio Apollo conversion. The microphone locker has a great, eclectic collection of vintage and new models from manufacturers including Neumann, AKG, Placid Audio, Shure, Sennheiser and Audix. The monitoring consists of a pair of Yamaha NS-10s powered by an Amcrom DC-300A alongside a Unity Audio Avalanche Sub. There is also a pair of KRK Rokit 5s for reference. The selection of outboard is constantly being upgraded and updated to allow a wide choice of sonic possibilities.

A full list of our equipment at Corner House Studio can be sent as a .PDF upon request.